GOOGLE might be the most popular search engine in the world, but what many people don’t know is that it’s also great for playing games.

These mini-games are good for passing the time – and some can even be played without an internet connection.

Here are some games you can try right now.

Pac-Man was released in 1980 and soon after became a staple in arcade games.

However, you don’t need to leave home to play this game today – you can just access it on Google.

All you have to do is type “Pac-Man” into the search and click “play”. 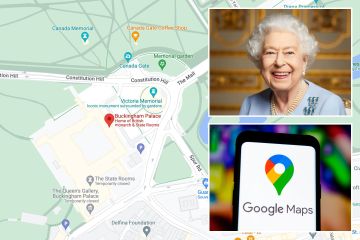 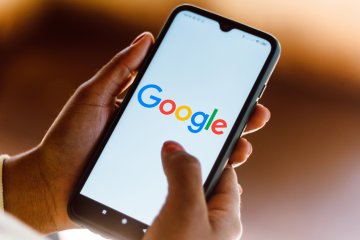 Google will play a game of Tic-Tac-Toe against you if you’re up for the challenge.

All you have to do is type “Tic-Tac-Toe” into the search.

Winning can be harder than you think.

Solitaire is perhaps one of the most popular computer card games of all time.

But did you know you can play it on Google?

Google Chrome has a secret game that only works if you turn off the internet.

Dubbed Dino Runner, the game features an endless runner design that lets you sprint and jump over obstacles to get a high score.

It’s designed to give phone and laptop users something to do when WiFi is down.

First, you need to lose access to Wi-Fi and mobile internet. Turn off your internet connection on a computer or switch to airplane mode on a phone.

Then load Google Chrome and try to launch a website – which should fail.

You will then see a “No Internet” page with a dinosaur at the top.

On a computer, just press the spacebar and the game will activate.

Snake had a cult following in the 90s and Google Chrome is a great way to keep playing this addictive game.

Enter “play snake” into your Google search bar and the game should appear instantly.

Gaming fans may know that Atari Breakout is recognized as an arcade classic.

It’s about breaking colored blocks with a ball that you control with your spacebar.